I’ve read a lot of authors over the years. Some I’ve loved, obsessed over and then hated. Others I’ve continued to enjoy. I have read some books by certain authors that have blown me away while been disappointed after having read another of their books. But this is a list of the authors who I’ve read multiple books by and who I’ve stuck with.

I’ve only read two of Christie’s novels so far, but I adore her books. One of the greatest detective writers ever. She creates suspense, drama and has brilliant plot twists. I also enjoy the exotic settings of some of her works. Death on the Nile (1937) is a personal favourite of mine with it’s depiction of Egypt and the Nile river.

The father of horror and the supernatural. All of his works are compelling and eerie. He’s probably my most read author. What’s impressive is his use of language. He’s able to capture shock and decay with so few words. His stories are also quite short which makes for an easy read. It also reflects his power as a writer. My favourites are The Tell-Tale Heart (1843) & Fall of the House of Usher (1839) because they’re both psychologically and physically horrific.

I know I’ve only read one novel by him but the LOTR is literally next on my list to read. His world building is immense and incomparable to anyone else. He literally spent years developing it, and you can tell. His books are just filled with intricate details and there’s a great blend of drama, action and memorable characters. I can’t wait to get into LOTR.

What can I say? One of the greatest writers & one that defined a generation. She gave us a ten year journey that we’ll always remember. Her colourful cast of characters, plots, settings, spells entertained and emotionally crushed us. Thank you J.K. Rowling. 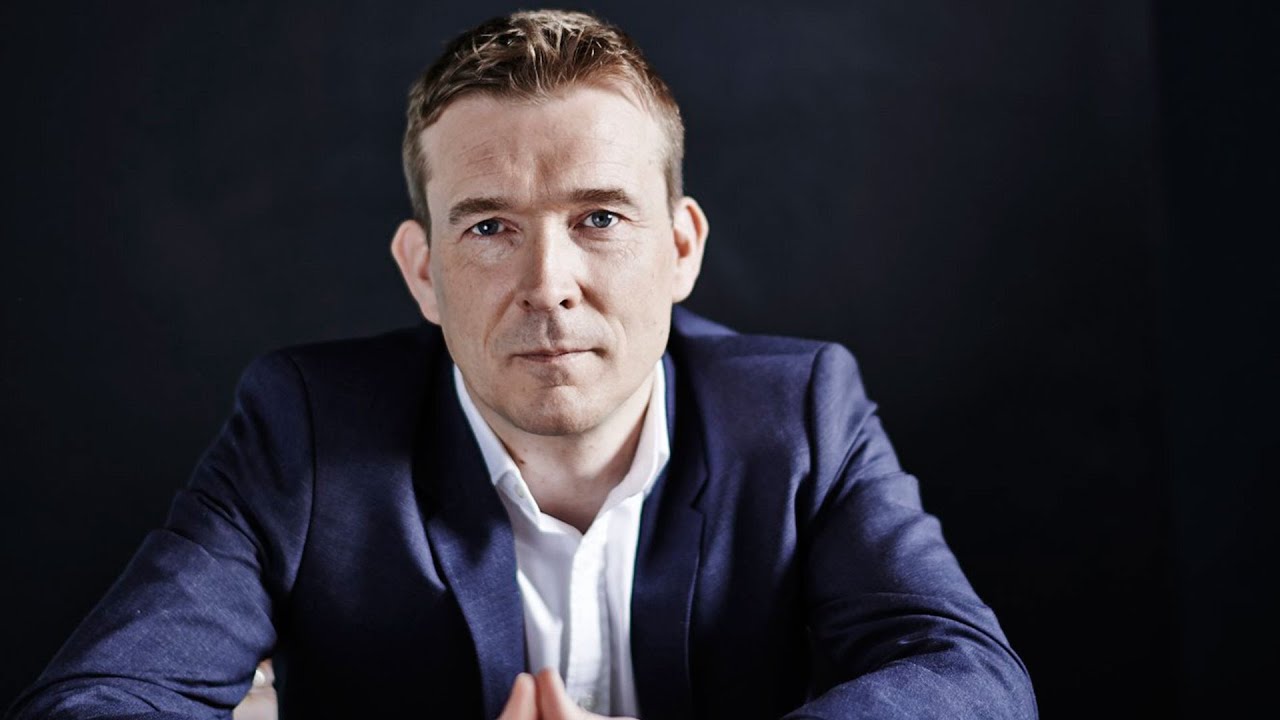 I was blown away when I read Cloud Atlas (2004) and I knew this was a writer I had to read more of. It wasn’t long until I was hooked on his books. I adore Mitchell’s blend of genres and non-linear storylines. He always uses a colourful cast of characters and includes a slight fantasy/ sci-fi tone in each of his novels which I enjoy. I also like his social/ political/ philosophical commentary that he injects into his novels because I’m a sucker for existentialism. Cloud Atlas (2004) remains my outright favourite because it jumps between genres and time periods. I’m looking forward to Slade House (2015), set to be released towards the end of this year as well as his other books: number9dream (2001) & Black Swan Green (2006).